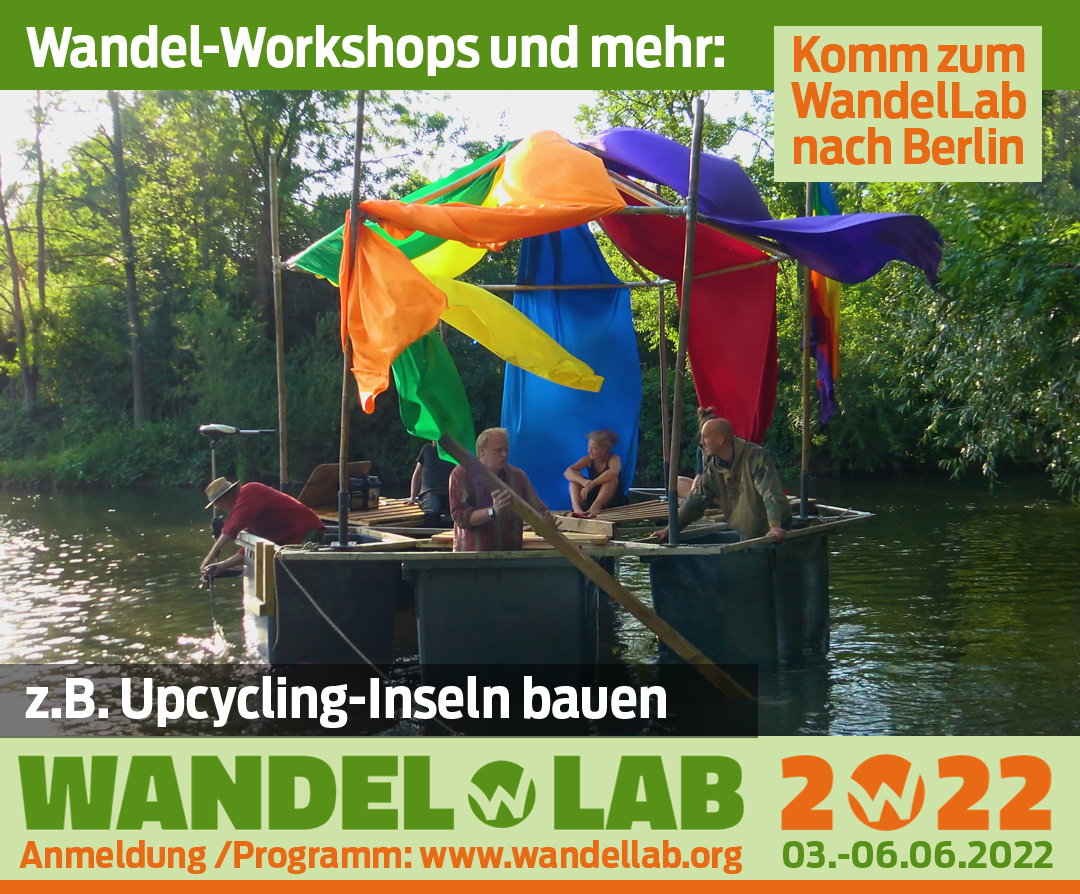 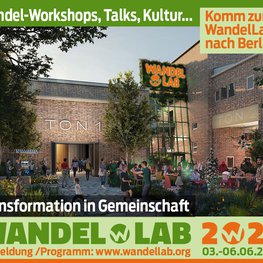 https://www.with-ukraine.org/
Sign the statement as an organization
We must act quickly - we call on groups to add their name before Thursday 3 March.

To European Nation States, the US, Canada, China, India, Japan, South Korea and all other importers of Russian oil and gas,

We, the undersigned groups and organizations, stand in steadfast solidarity with the courageous people of Ukraine who are fighting not only for their own freedom and self-determination but for a worthwhile world.

The invasion of Ukraine by Russian Federation forces under the direction of Vladimir Putin is a clear war against Ukrainian sovereignty and independence as well as a grave violation of human rights, international law, and global peace. This invasion confronts Europe with its darkest hours of the 21st century, and confronts the world with a grimmer future. But it's exactly these times that require us all to stand up, stand firm, stand united and take bold action against the forces who willingly threaten our collective existence!

We call on you, our political deputies, to do exactly that. Do everything in your powers to stop Putin and his war machine, restore peace, and end this egregious murderous aggression. Enough is enough!

The regime of Vladimir Putin is the clear and sole aggressor in this illegal war, and bears full responsibility for the atrocities committed by its war machine.

It is equally clear that this war machine has been funded, fed, and fueled by the coal, oil and gas industries that are driving both the invasion that threatens Ukraine and the climate crisis that threatens humanity’s future.

And the world’s fossil fuel addiction, in turn, is funding Putin’s warmongering — putting not only Ukraine but Europe itself at risk.

Putin has deliberately weaponised fossil gas to increase his existing energy dominance over the European Union and to threaten European nations that would come to Ukraine’s aid. This needs to stop!

We call on you to urgently work with your European colleagues on ending this fossil fuel addiction once and for all.

We also call upon the governments of the countries outside Europe to reject and ban any import of fossil fuels from Russia and rapidly phase out all fossil fuels.

Stop all trade and end investment in Gazprom, Rosneft, Transneft, Surgutneftegas, LukOil, Russian Coal and others, freeze the assets of such companies outside Russia, as well as freezing other Russian fossil-fuel assets. Western companies have to stop fossil fuel production in Russia.

Putin’s income streams must be dried out as soon as possible – this also includes tackling direct and indirect investment into fossil fuel infrastructure in Russia (for example through export credit guarantees).

However, it is imperative that the world not simply replace Russian-produced fossil fuels (in particular fossil gas) with fossil fuels from other countries (in particular liquefied natural gas). With an emerging priority of boycotting Russian oil and gas, fossil fuel expansion must be immediately halted, and nations worldwide must commit to the rapid and just transition away from all fossil fuels. Reliance on coal, oil and gas is the intentional embrace of death, misery, and collapse at a global scale. It is our duty to finally get real about that if we want to have a liveable future!

A different tomorrow is feasible.

A tomorrow free from Putin and other petro-dictators.

A vital and urgent step towards that future is the unequivocal support for the Ukrainian people, which should also include a commitment for a green recovery of Ukraine from the war ashes.

Help us deliver that earnest support by also purposefully tackling Putin’s war budget and by taking bold steps towards the radical decarbonisation of our societies. Ukraine and Ukrainians are entitled to expect that support. Our joint, brighter future demands nothing less. 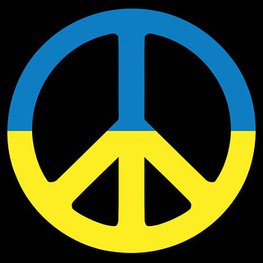 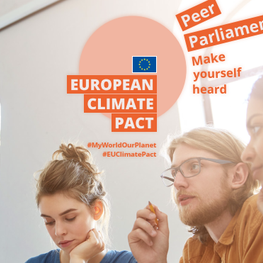 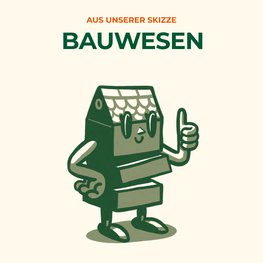 Thank you! Your report has been received and we will review the items in question as soon as possible.